The Serengeti National Park is one of the most important, natural, protected areas of eastern Africa. It spans over an area of 14,763 km² bounded by the Kenyan border near Masai Mara, the Ngorongoro natural reserve, and other important wildlife reserves. It was declared to be a World Heritage Site by UNESCO in 1981..

The park stands as one of the main tourist attractions in Tanzania, and is the most important one in a system of four natural, protected areas called the “Northern Safari Circuit” which also includes the Lake Manyara National Park, Tarangire National Park, Arusha National Park, and the Ngorongoro conservation area. Serengeti is well known for its exceptional richness of wildlife which makes it one of the most representative regions of the savannah ecosystem. You’ll be able to find, among many other species, all five members of the so-called “big five”: elephants, lions, leopards, rhinos (black) and buffalo..

Serengeti is perhaps most renowned for the great migration of its Wildebeest. Over a million wildebeest and about 200.000 zebras, migrate south from the northern hills to the southern plains for the short rainfalls every October and November, and then move west and north after the long rainfalls in April, May and June. So strong is their natural instinct to move, that no drought, gorge or crocodile infested river can hold them back. The Maasai, who had grazed their cattle on the vast grassy plains for thousands of years had always thought likewise. To them it was “Siringitu” – “the place where the land moves on forever”. 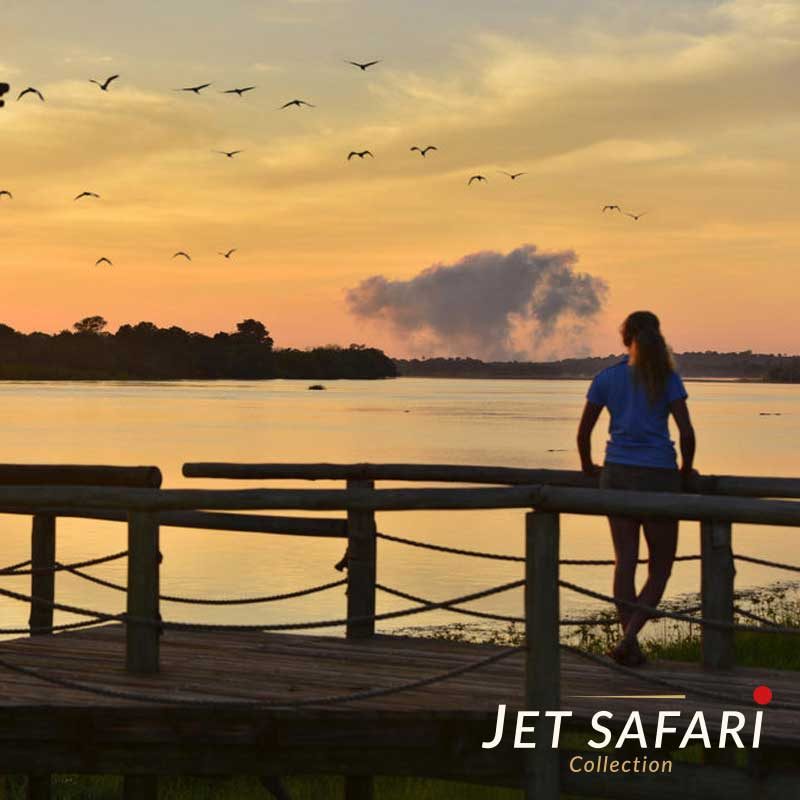 ALL THE COLOURS OF AFRICA 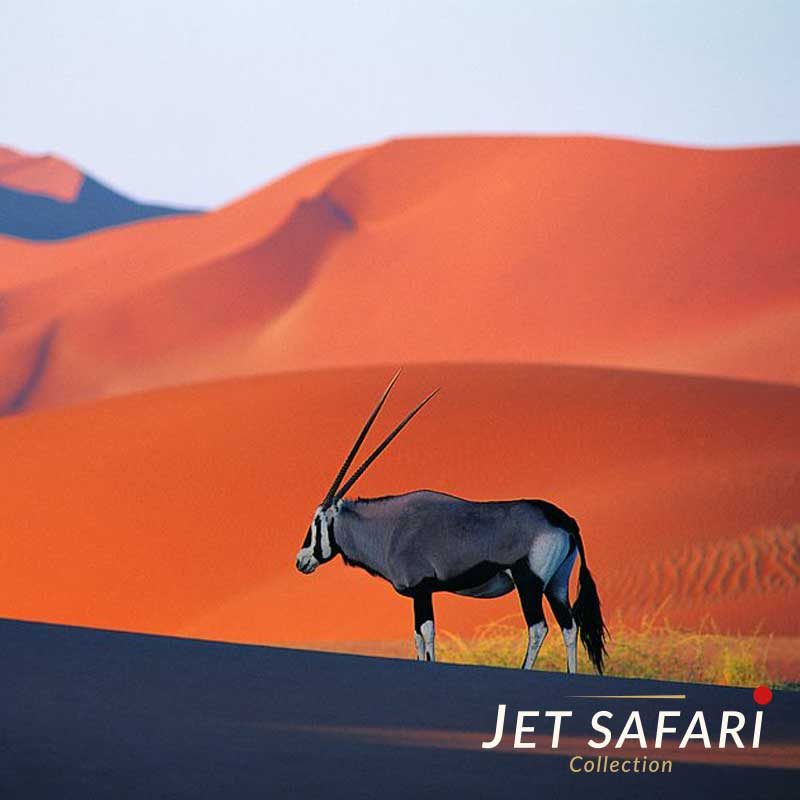 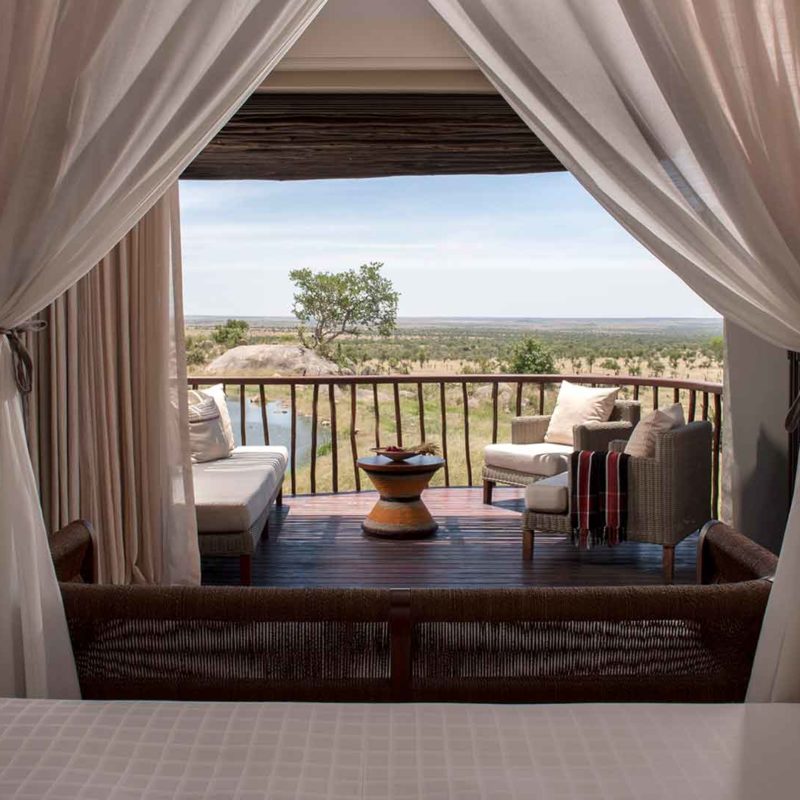 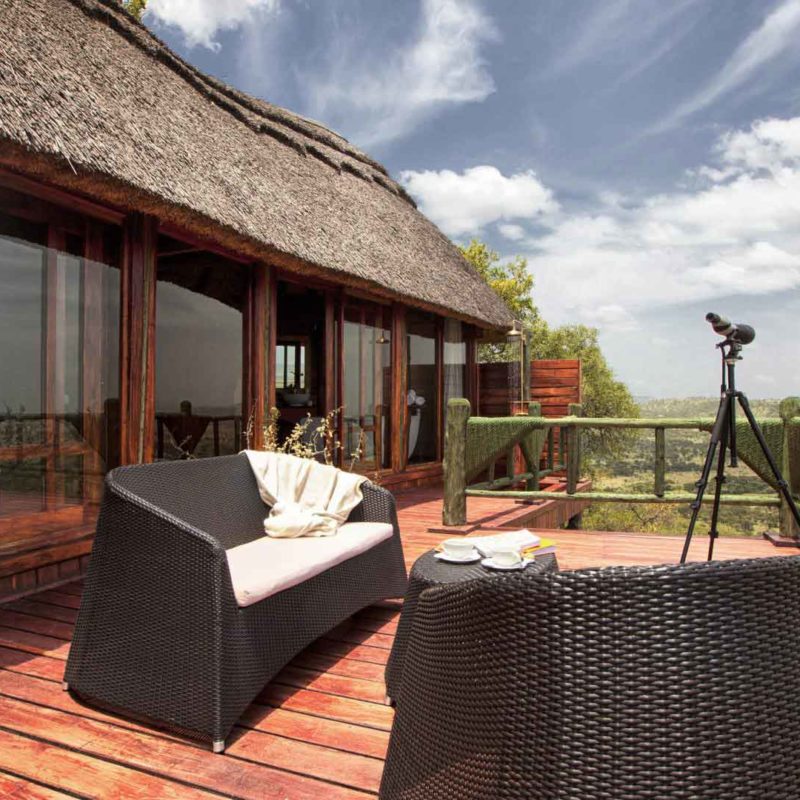 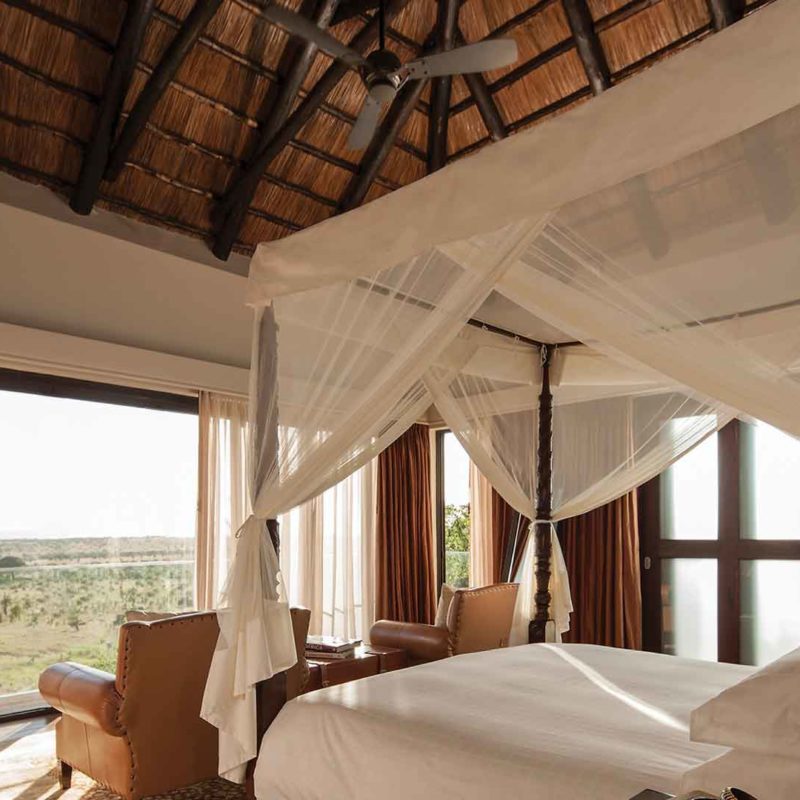 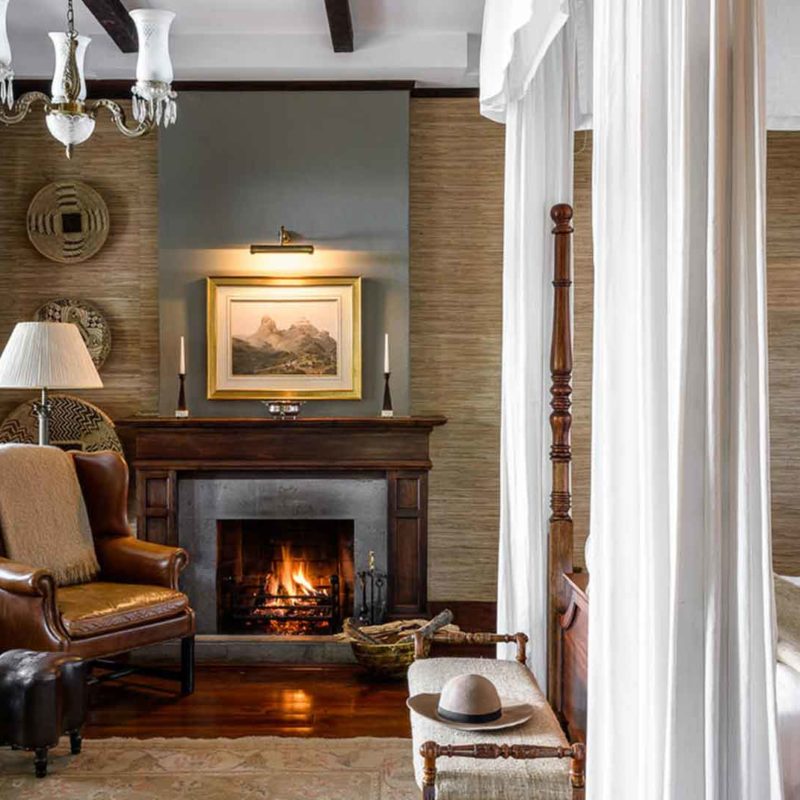 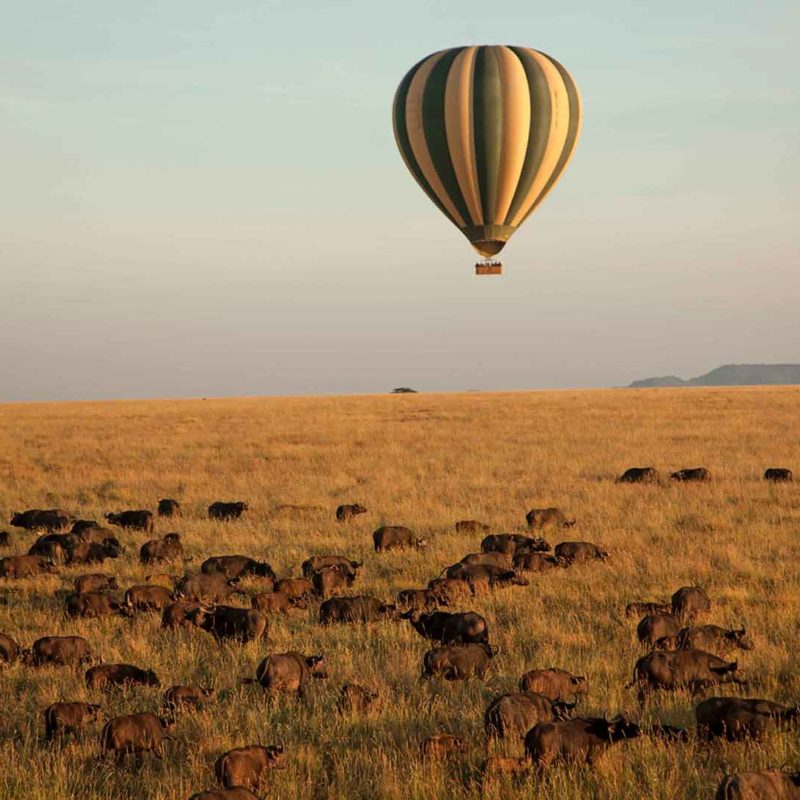 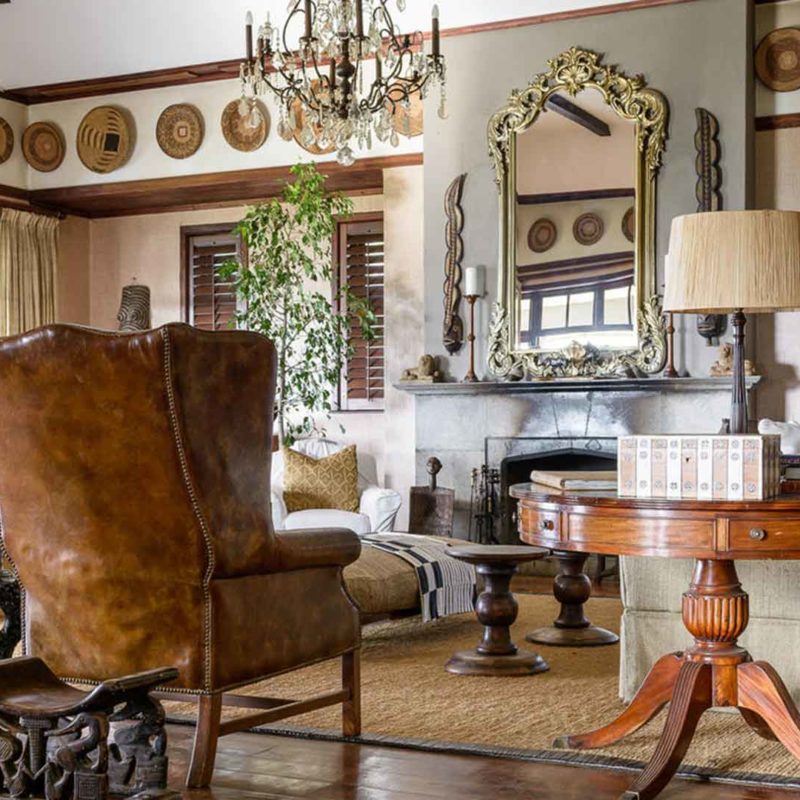