Ruaha National park is home to some of the largest populations of elephants in any African park along with large herds of buffalo, giraffe, zebra, impala, eland & hippos. Predator species such as lions, leopards and crocodiles are also found in substantial numbers in this park.

Ruaha is also home to some rare species including sable and roan antelope, dikdik, greater and lesser kudus, grants gazelle, honey badgers and is second only to Selous Game Reserve for the largest population of wild dogs.

Let our experienced guides show you the wealth of biodiversity Ruaha has to offer with game drives and walking safaris.

Blending in beautifully with its surroundings, the safari campsite is tucked below a dappled riverine canopy on the banks of the Jongomero sand river, a natural pathway for animals in search of water.

2 nights accommodation at a Luxury Tented Camp on Full board basis (Daily breakfast, lunch and dinner plus beverages which include house wines, well spirits and local beers).

06h30 Transfer from your hotel/Resort to Zanzibar Airport

09h30 Begin your safari adventure with your first game drive.

12h30 Check in and lunch at Luxury Tented Camp.

08h30 Breakfast out in the wilderness at your leisure

12h30 Return to the camp for lunch and relaxing time

16h00 Briefing by your guides and choice of activity choose between a walking, boat or game drive safari.

06:30 Wake up call and early breakfast

10h15 Return flight back to Zanzibar

Get More Info Or Book Now! 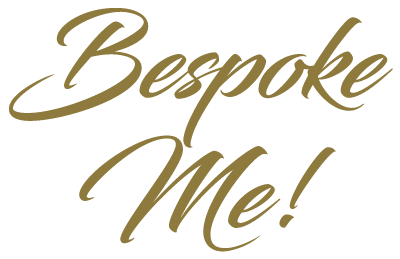 Let us customize your safari experience