The Ruaha National Park is the second largest natural park in Tanzania. It is situated inland and the fact that it’s difficult to reach, makes it a pristine location. It is named after the Great Ruaha river which, like the other rivers, such as Mwagusi, Jongomero, and Mzombe, has the fundamental role as the lifeline of the National park.

During the dry season, these rivers become the main source of water for all wildlife and at the peak of the dry season, elephants obtain water from the dry sandy rivers by pounding their front feet on the river bed, and subsequently using their trunks to suck up the water. The river is also an important habitat for hippos, fish, and crocodiles.

Ruaha is home to all members of African wildlife: elephants, buffalo, zebras, gnus, antelopes, giraffes, warthogs, monkeys, and of course, lions, leopards, cheetahs, wild dogs, and hyenas. Down at the river, it’s common to spot numerous specimens of crocodiles and hippos. 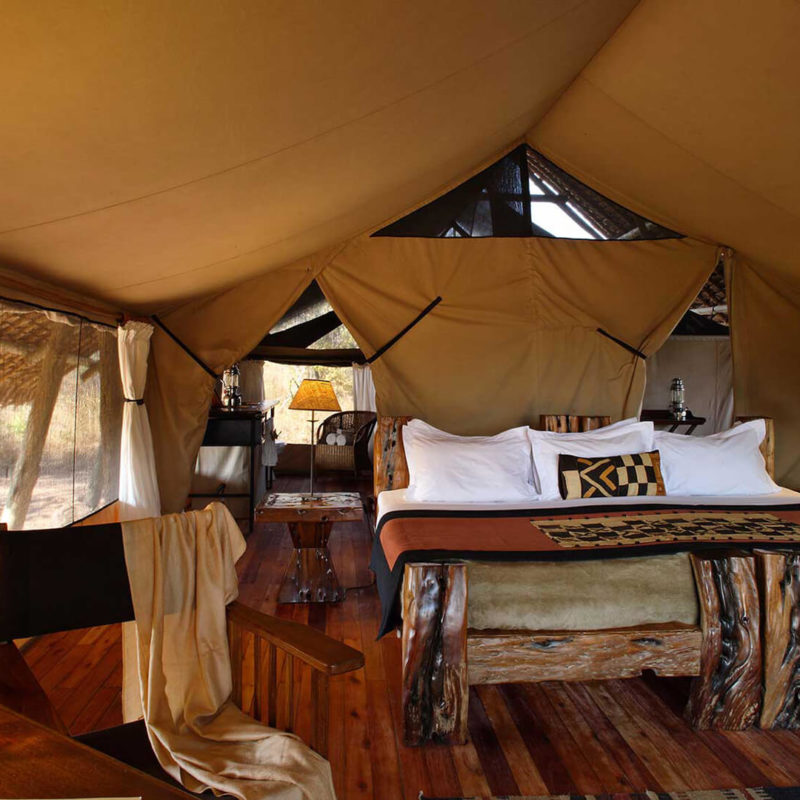